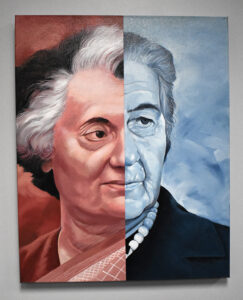 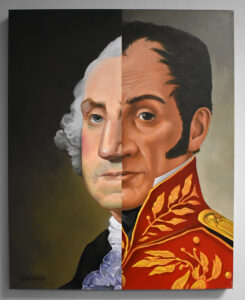 Simon Bolivar was called the Geo. Washington of South America for defeating the Spanish and allowing several countries to gain independence. Washington helped defeat the British to gain American independence 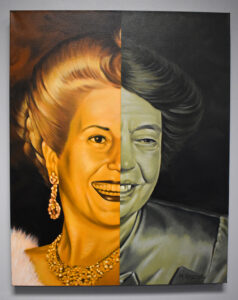 Both were married to presidents

Both strong women each having their own agendas 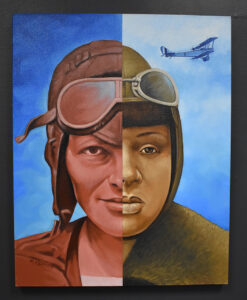 Aviation pioneers. Earhart was the first woman to fly solo across the Atlantic.

Coleman was the first African-American to earn an international pilots license, dazzling crowds with her stunts at air shows 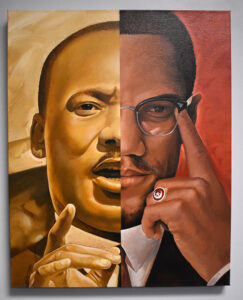 Both fought for African-American civil and human rights. Malcolm X, a prominent figure in the Nation of Islam, Articulated concepts of race pride and Black Nationalism 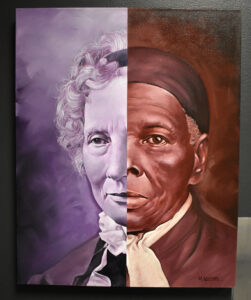 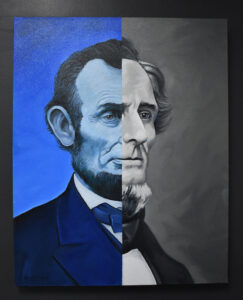 Civil War Union President and President of the Confederate South 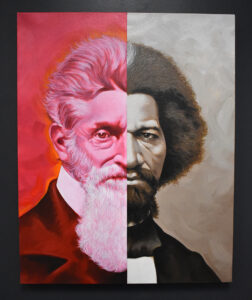 Douglass was a social reformer, orator, writer and statesman. 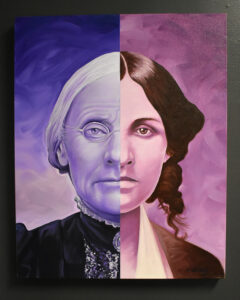 Susan B. Anthony / Louisa May Alcott

Anthony paved the way for the passage of the 19th Amendment  that gave women the right to vote. Alcott wrote Little Women, worked as  a nurse, fought against slavery, and registered women to vote. 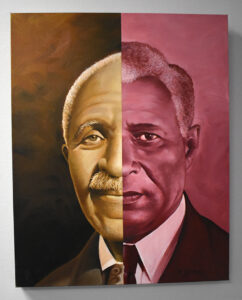 Carver an African-American scientist, botanist and inventor. Known for his many uses of the peanut, and agricultural research. Morgan was a highly esteemed inventor who created a gas mask and a traffic signal. One of the great inventors in Black history. 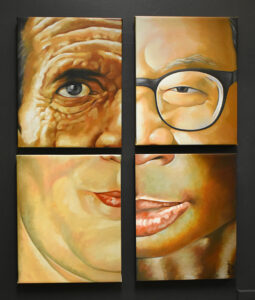 Please Note: All exhibits are subject to becoming virtual at our website, summitartspace.org, due to the global pandemic.