The impact of the Cuyahoga River fire 50 years ago that awakened awareness for the environment can be seen in a traveling photography exhibit about the waterway set to open at Summit Artspace on East Market on April 12, 2019.

The show, Crooked River Contrasts, opens with a free reception on Friday, April 12, 5-8 p.m., in the main gallery at Summit Artspace on East Market, 140 East Market St., Akron. The exhibition which runs until May 18 is free and open to the public. There will be a special welcome presentation at 7 p.m.

The show is also supported by Summit Artspace and in part by Ohio Humanities, Akron-Summit Convention & Visitor’s Bureau and the Summit Soil & Water Conservation District. 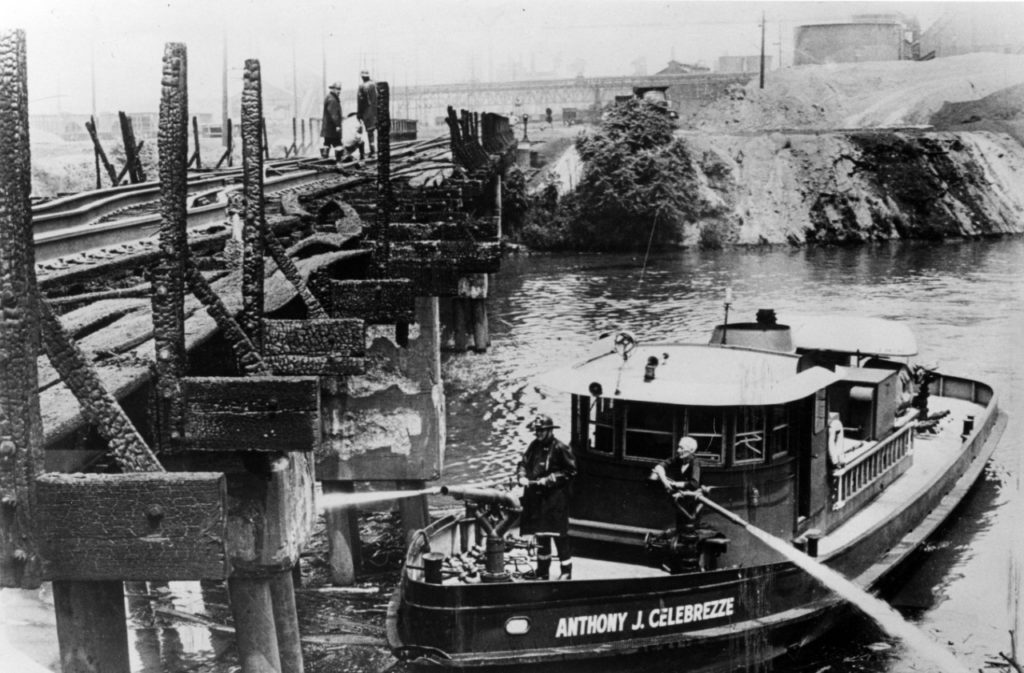 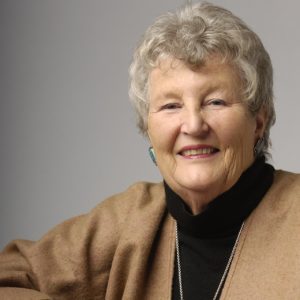 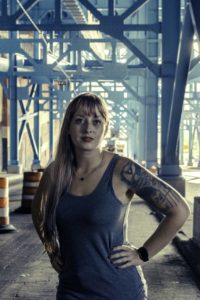 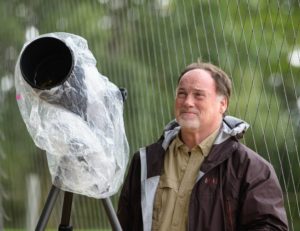 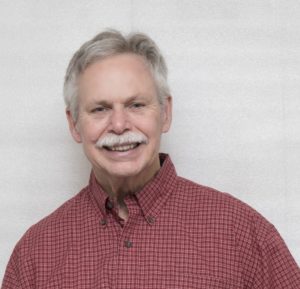 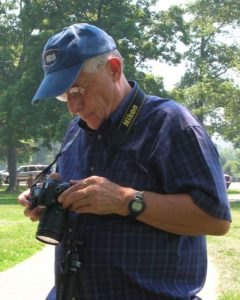 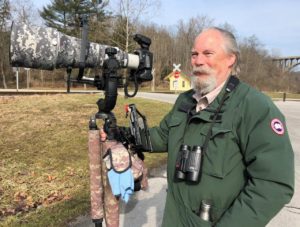 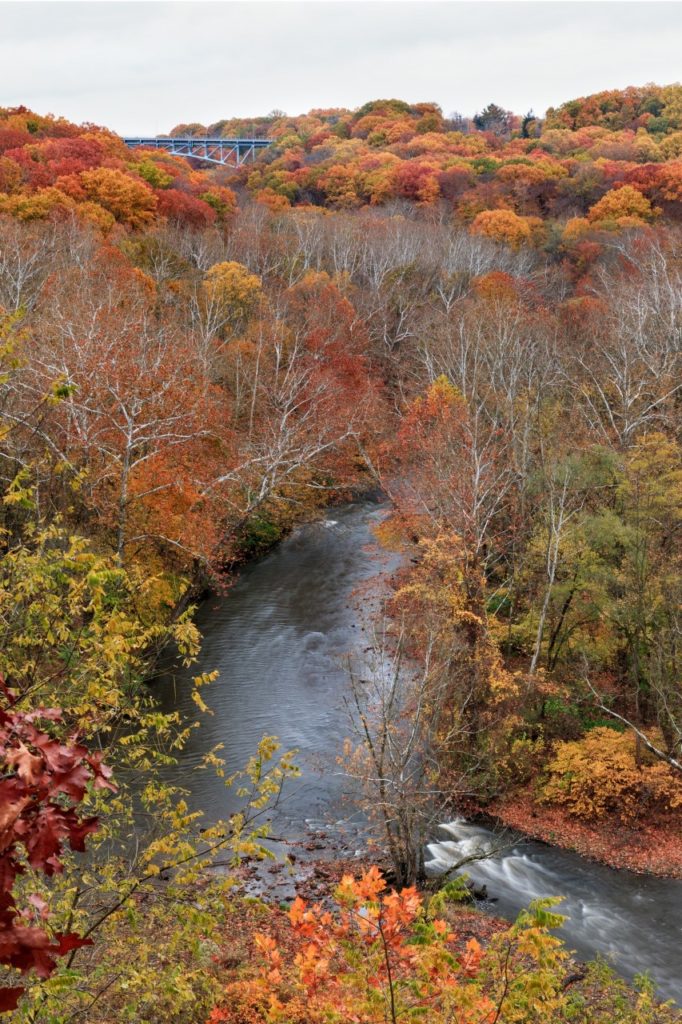